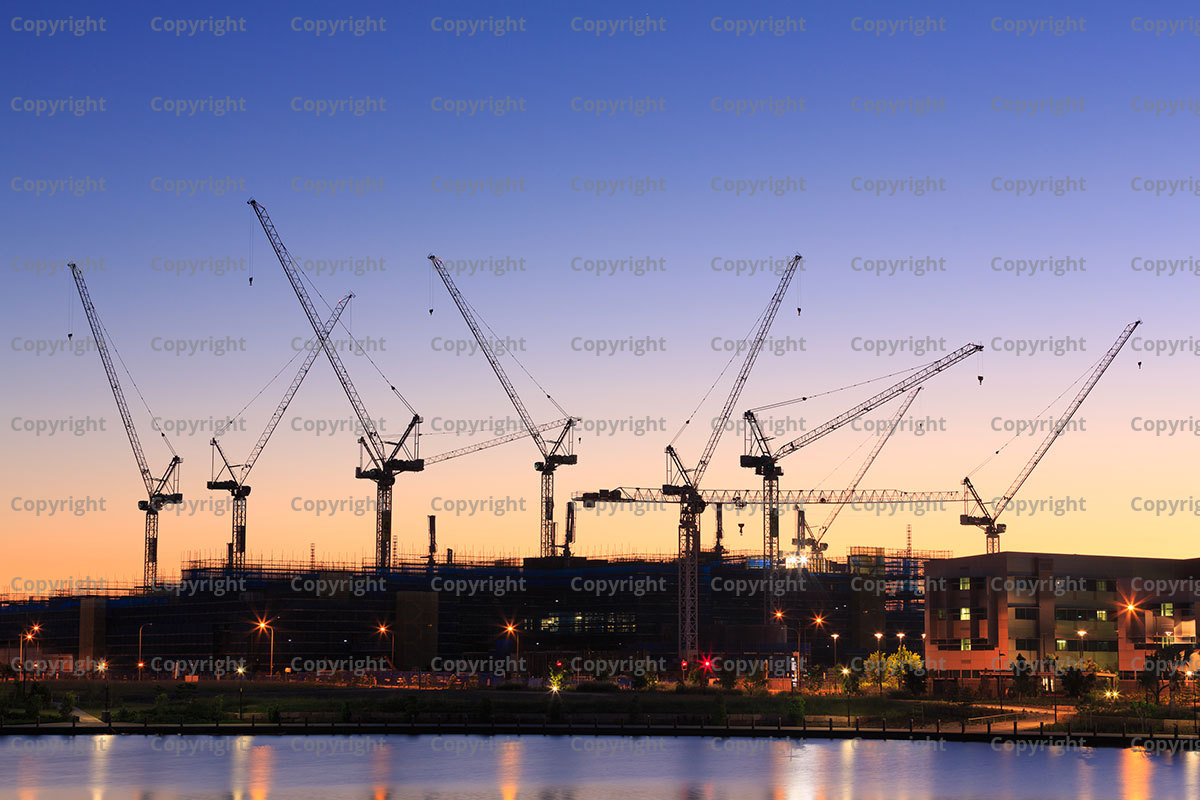 Thanks to improved technologies, mechanical engineering in construction has found itself more efficient and, at the planning stage, cheaper.

Richard Beattie, a mechanical engineer and president of MEC² in Baltimore, MD, says the industry is moving toward BIM—building information modeling—a collaborative design between the architect structure which allows designing in 4D.“You identify conflicts on the same documents so we can work collaboratively, allowing people in the field to see the building,” he says. “You see everything in 2D when you look at drawings—it’s in the plan view, like looking at the floor plan of your house. That’s how construction has been done for 100 years but you can’t see depth so when you have confined space you don’t know if something designed would hit the sprinkler, pipe or HVAC duct.”

Previously, you had to wait for the architect of the drawing then have a structural person see how the floor would be. That kind of coordination doesn’t happen at the design level but has to happen at the field level and causes delays and overruns, Beattie says. “We say that if you put something on a drawing you have a 50% chance of getting it installed,” Beattie laughs. “But if you can show it in 3D you can get it up to 80–90%.”

construction technology
Technology Is the Future of Construction06.16.2015 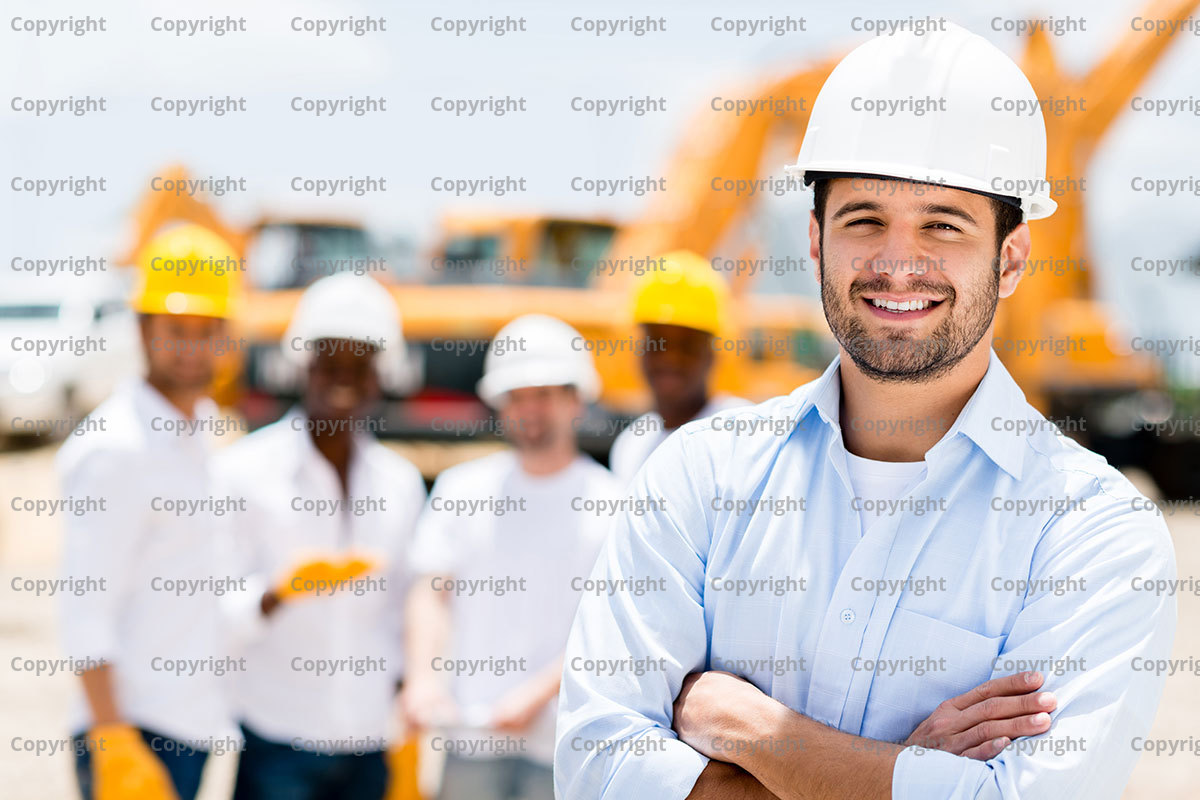 What does a Construction Worker do?

Construction workers work on all construction sites, doing a wide range of tasks from the very easy to the extremely difficult and hazardous. 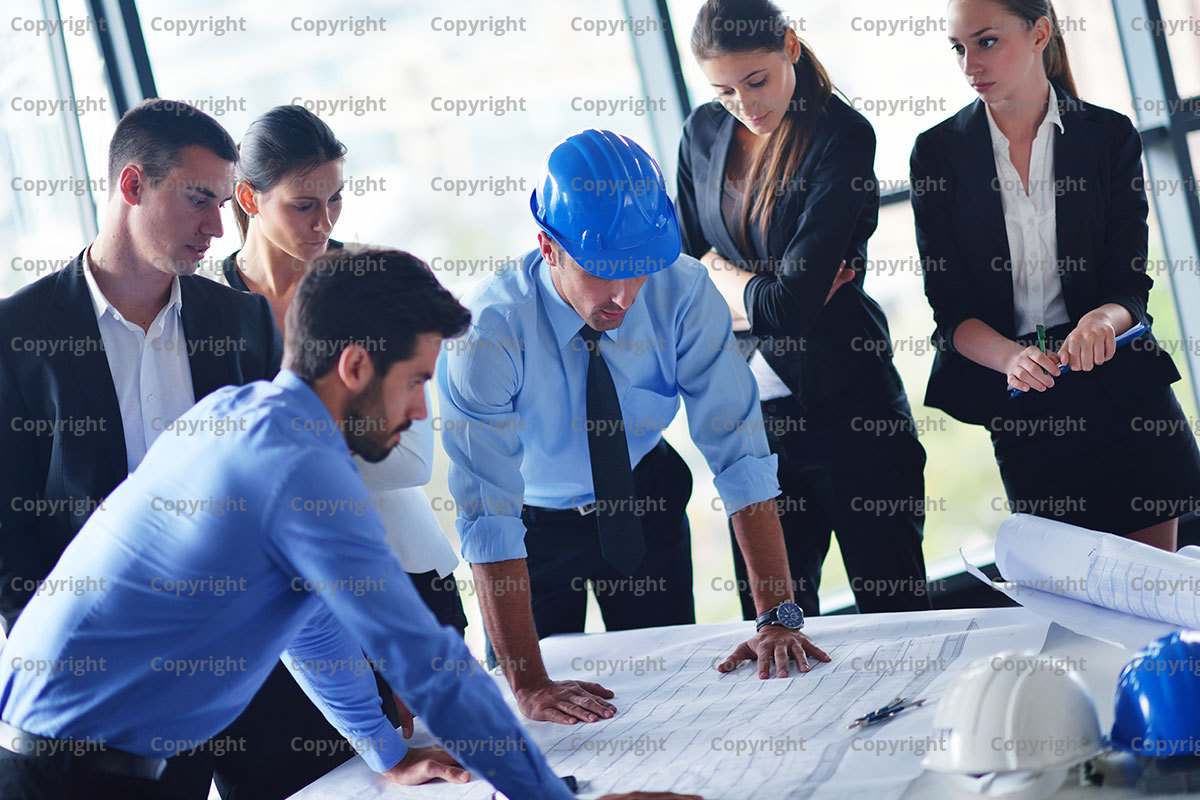 Consistent, regular commissioning (Cx) team meetings are essential to maintain the progress of the project and the momentum of the commissioning process. 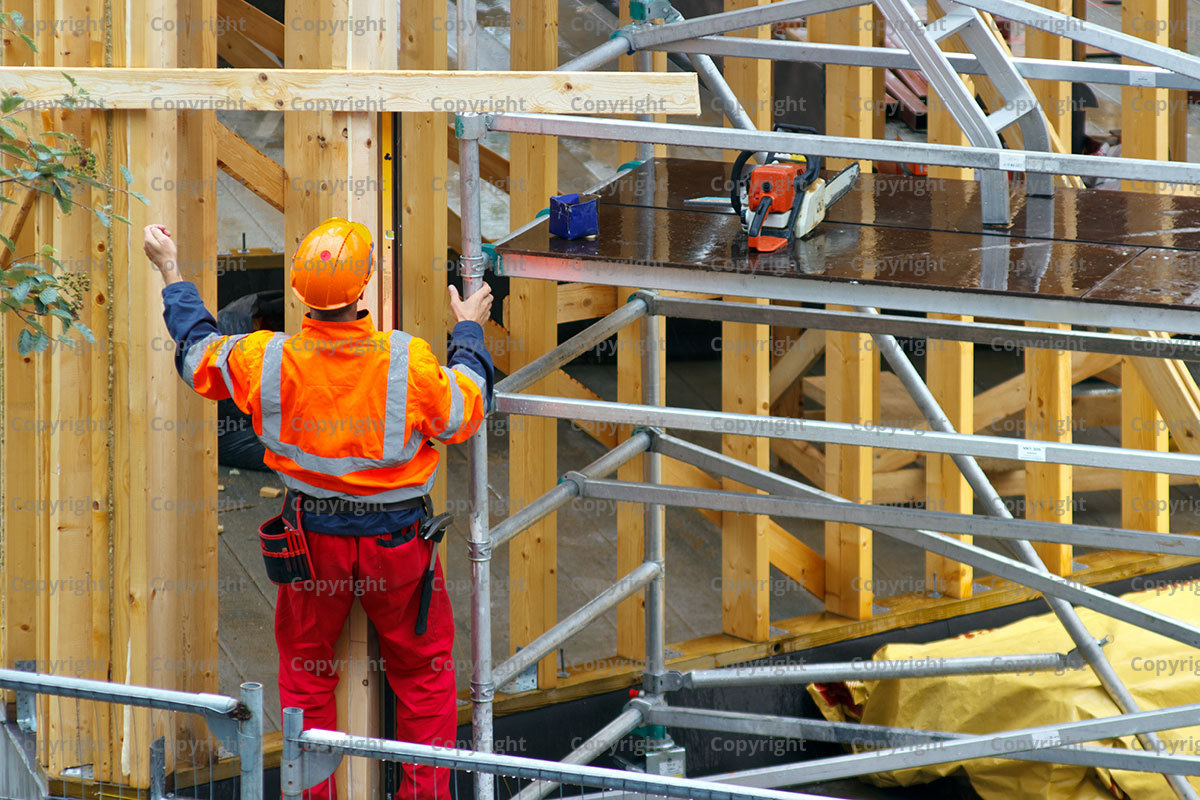 Working at height is still one of the largest causes of workplace accident many major falls from height and it was the biggest cause of fatal accidents in the workplace.